The name “Stewart” is derived from the Old English word “steward” - the protector and caretaker of the Kingdom of Scotland.

The Royal Stewarts were an unlucky dynasty: of the fourteen crowned monarchs between 1371 and 1714, four were murdered or executed, two died in battle, one died in exile, while seven in succession came to the throne as minors. Unluckiness seemed to follow the Stewarts for generations.

In the mid 1800’s, Thomas Sloan Stewart and his brother Charles fulfilled their dream of migrating to Australia in pursuit of riches from the fabled goldfields, and to continue the family tradition of distilling fine spirits. However, haunted by the murder of his dear brother, Thomas eventually returned alone to his home in Scotland.

It was here that he assumed the position of honouring their dreams of distilling and continuing the family tradition. Thomas devoted half of his life to evolving and perfecting his family’s elixir that would one day be revealed to the world to honour the spirit of his lost brother. 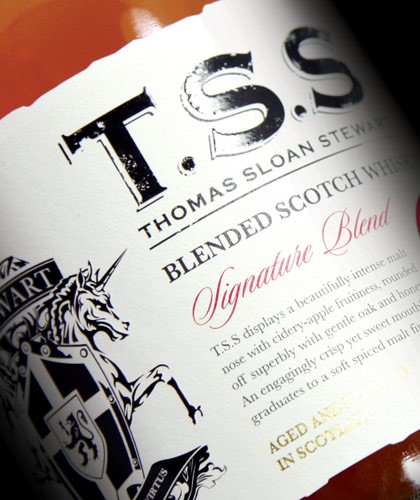