Cambrian Rock Shiraz is produced in the iconic wine growing region of Heathcote, Central Victoria. The Heathcote wine region, nestled between the Goulburn Valley and Bendigo regions, is famous as a premium Shiraz-producing area. Like many parts of Central Victoria, it was largely used for sheep grazing then followed by gold mining before wine production began. The first vines appeared in the 1860s, but it was not until the 1960s that the real wave of development occurred. The region's climate and soil are influenced by the Mt Camel Range, which provides a natural tunnel for prevailing south to south-east winds that blow throughout the growing season. Heathcote's climate and soil produces world-class Shiraz with a unique character and superb ability to age.

The Cambrian Rock vines are grown in ancient Cambrian earth, formed from Cambrian rocks which are over 500 million years old. The Cambrian soils of Heathcote are unique to any other wine producing region in the world and consistently produce wines of outstanding quality. The Shiraz displays fragrant aromas of ripe dark fruits with hints of earth, spice and subtle oak. The palate shows rich dark berries, a hint of spice and soft velvety tannins to finish. A truly elegant wine that typifies Heathcote Shiraz. 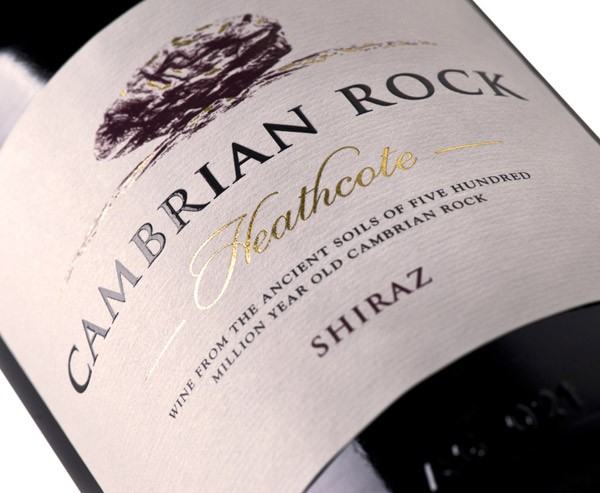 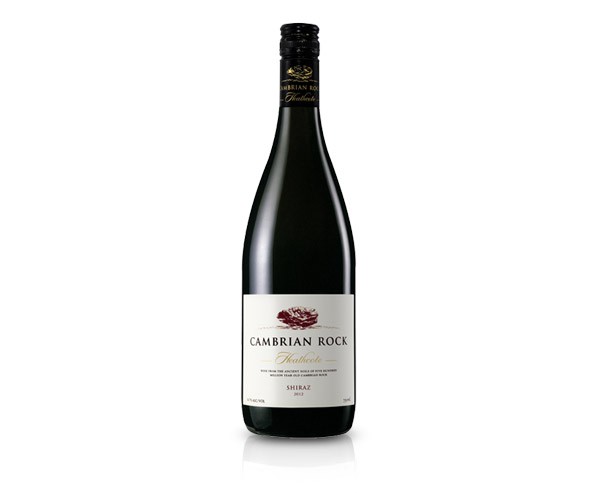